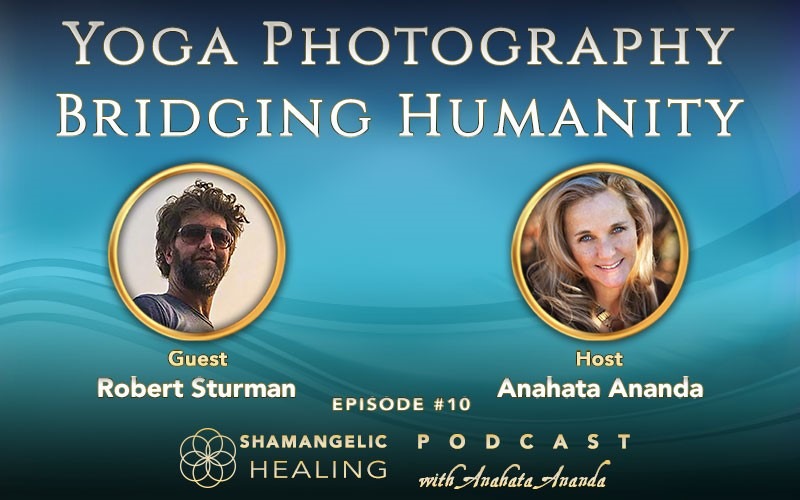 Professional photographer and humanitarian Robert Sturman uses his camera and passion for yoga to tell human stories that bridges different peoples from different walks of life. Yoga is for everyone everywhere. In this episode, we explore:

$150 OFF the Sedona Empowerment & Awakening Weekend 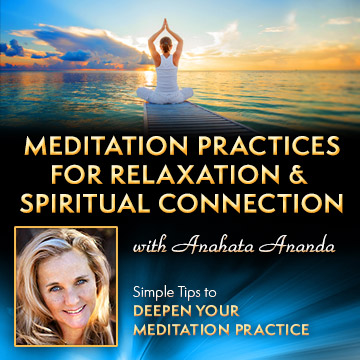 Learn How To Balance Your Divine Masculine & Feminine 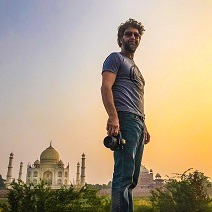 Photographer Robert Sturman is a dedicated yoga practitioner who captures the timeless grace and embodied mindfulness of asana in his work. His portraits, from the bleakness of San Quentin Prison to the lively streets of Manhattan, from the foothills of Mount Kilimanjaro and the beaches of Malibu to the timeless elegance of Walden’s New England, remind us that there is beauty everywhere.

Sturman’s stunning repertoire runs the gamut from African orphans practicing yoga in Kenya to yogis perched on rocks surrounded by the Pacific Ocean. It looks with bravery and compassion at breast cancer survivors, bare-chested and scarred. In addition, Sturman has worked extensively photographing war veterans who have embraced the practice of yoga to heal PTSD, in an effort to help change the heartbreaking statistics of veteran suicides each day.

In Sturman’s own words, “I often think of Rumi’s words ‘I can’t stop pointing to the beauty.’ That feels right to me.”

Sturman has been the subject of two separate New York Times articles celebrating his photographs of yoga from around the world. His honors include Official Artist of the 47th Annual Grammy Awards, 2010 FIFA World Cup Artist Representing America, and Official Artist 2008 United States Olympics. 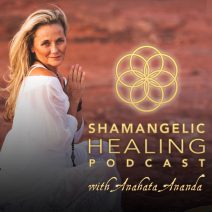 The Shamangelic Healing podcast with Anahata Ananda is designed as a platform for sharing deep authentic conversations about REAL LIFE issues. The mission is to impart valuable insights and resources to support listeners in shining their most radiant authentic self, creating a thriving life they absolutely love, and to manifest their soul’s mission. Topics include: core healing, personal empowerment, spiritual awakening, elite performance, manifestation, conscious relationships, vibrant health and so much more. 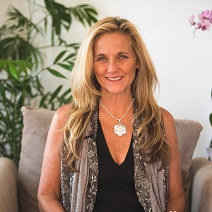 Anahata Ananda blends the compassion and tenderness of an Angel and the wisdom and strength of a Shaman to guide profound journeys of core healing and spiritual awakening. As a Certified High-Performance Coach, Shamanic Healer and Soul Guide, Anahata has guided thousands of individuals through core life shifts, helping them to turn their life around and manifest the life of their dreams. Anahata is the host of the internationally acclaimed Shamangelic Healing Podcast. She is the founder of Shamangelic Healing, based in Sedona Arizona, where she offers: